Today I read an article writen by the PRO trader Vladimir Rebakove and I liked to share with you. It’s about how hard work makes dreams come true. It’s a real story about a basketbal player who have been able to become one of the best players in a tottaly different way. below is a part of this article:

So why am I talking basketball? Well first of all I love the game! But I really wanted to make a point here and focus on Steph Curry. He is definitely a role model. He is somebody kids and grown ups should look up to.

For those of you who don’t know who Steph Curry is, let me enlighten you. He is one of the best 3 point shooters (Maybe even best EVER). He is a person who stayed below the radars for a long time but due to his consistency managed to reach the top. He is not that tall for a basketball player – 190 cm or so but he found a way to shine. And he is the player that creates a total new definition of basketball game.

He personally broker another record – for 3 points. He has netted more than 400 3 pointers in one season. Just to compare, on Chicago’s best season on 1995-96′ Scottie Pippen tried for 3 point shots 401 times during the entire season!!! And Curry ? He SCORED 402 3 point shots! He defines basketball on a total new way.

The idea is simple. Curry understood that he can’t be Bryant, Lebron James or anyone of that caliber players. He is not that athletic and not that strong. So he figured out that his way to become top will be to do things differently. So he was working ULTRA hard on his shots. Today, he can score from almost everywhere on the court. And when you watch him play you can easily feel like you are playing Xbox as he is doing things that NO ONE else can even think to do. 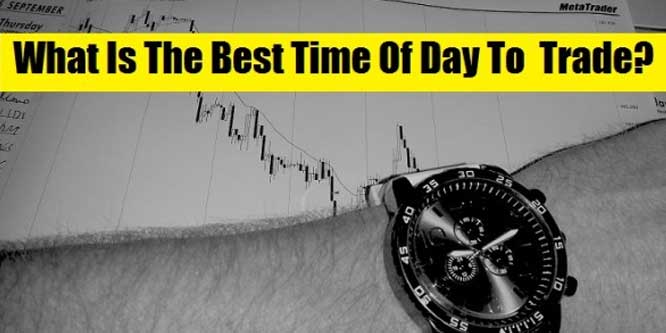 Six Important Times of the Day to Trade Forex 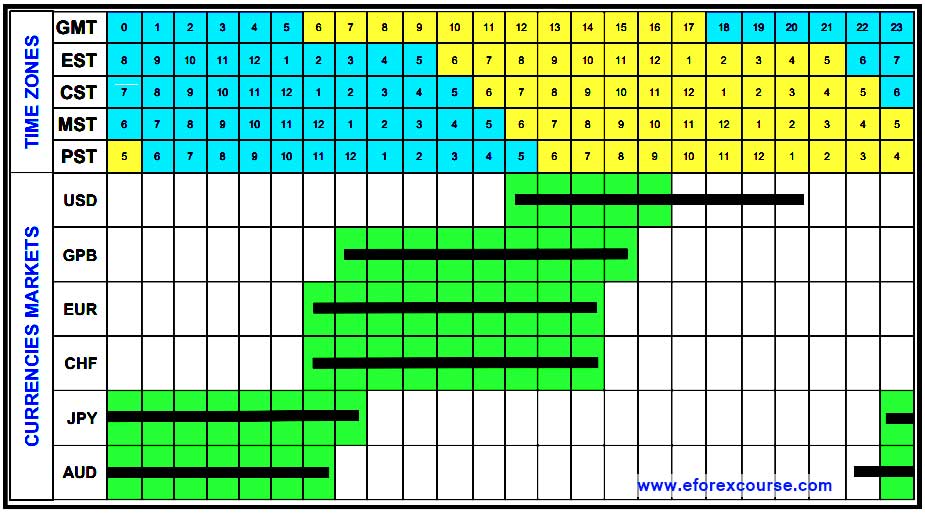 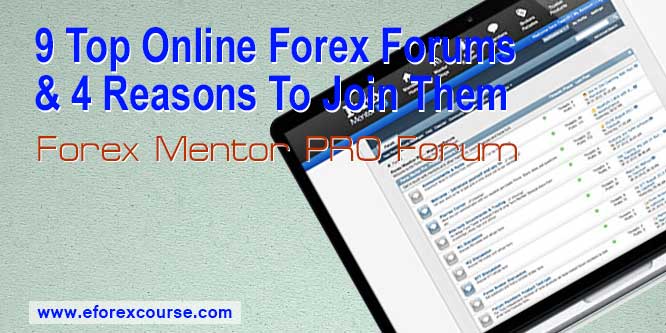