What are the 3 Trialing Stop systems?

Let’s explain first what we mean by Trailing Stop concept. When a trade is in X pips profit to set a stop loss Y pips from the open price. This way even the price to reverse the trade will be closed with Y pips profit.

The Forex Profit Defender is made up of 3 distinct Trailing Stop algorithms. Any of these algorithms can be utilized. The majority of the forex robots don’t have Trailing Stop feature.

Forex Profit Defender robot will help in placing further protection to the pending profits of the open trades. Moreover, even in manual trading, the trader won’t be able to set Trailing Stop in such an easy way.

If the Simple Trailing Stop is enabled in the robot’s settings, the robot will keep watching all open trades and once the pending profit of one of the trades is beyond X pips the robot sets Y pips trailing stop loss. The idea is to guarantee at list Y pips profit for the trade in case that the price reverses.

If the price moves in the right course and the existing profit is growing up, the robot will move the trailing stop with Z pips to make sure even more pips profit for the trade.

Bollinger Bands indicator is probably the most well-known indicator for trading. It’s also great for trending markets. Forex Profit Defender use it for placing trailing stop when Bollinger Bands Trailing Stop is enabled in the robot’s settings.

The idea behind Bolling Bands Trailing Stop efficiency is very easy. Bollinger Bands has three lines: Upper Band, Lower Band and Middle Band. Middle Band is a simple moving average. It’s the base of the other two upper and lower bands.

Let’s say we have opened a buy trade based on Bollinger Bands indicator where the price breaks through the upper band. The price will remain rising with every new bar.

Let’s say there is a reverse and the Parabolic SAR dot appear below of the price. This means that the price is trending up and we open a BUY trade. With every new bar Parabolic SAR indicator also print a new dot.

If you find a new change in the price direction, the Parabolic SAR dot changes its position where the price start dropping. But due to the trailing stop feature, the trade will be closed on a profit equal to the Parabolic SAR last dot before the reverse takes place.

The forex trader now no longer has to worry about open trades and do not worry to lose all pending profits due to sudden reverse in the market which happens all the time. With the help of this great feature in Forex Profit Defender Robot Trailing Stop system, this Robot can automatically manage all trades opened by the signal system. This makes Forex Profit Defender a fully automated expert advisor.

The robot can generate BUY and SELL signals according to Bollinger Bands and Parabolic SAR indicators. The robot also can execute the signals automatically. This can be tune up precisely from the robot settings.

Because Forex Profit Defender robot is a manual trading robot, you can use it with any currency pair as well as gold, silver and other instruments available for trading in MT4. 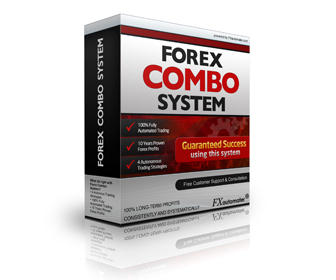 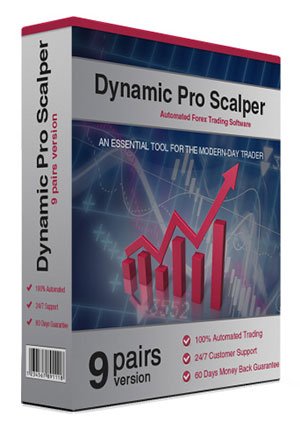 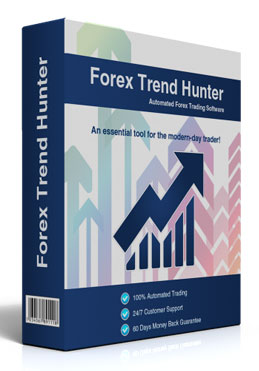 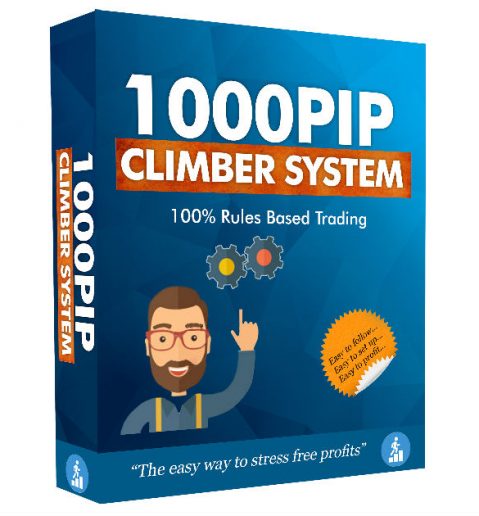